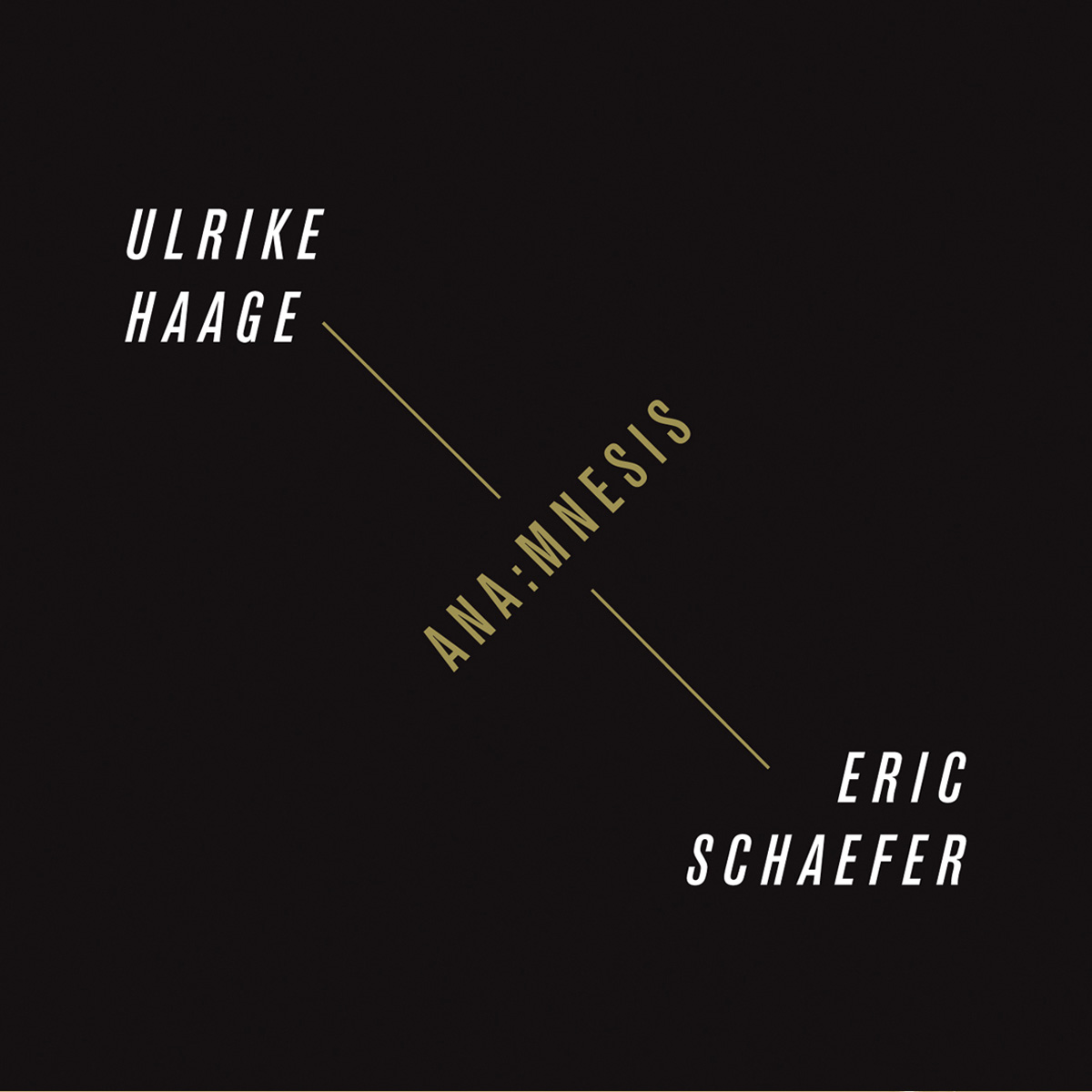 Ulrike Haage and Eric Schaefer have been working together since 2006. Their collaboration began with the CD “Weißes Land” and lead to the sublime “in:finitum” in 2011. Haage and Schaefer have each tailored their music to the other. On “Ana:mnesis”, you can listen to two sophisticated compositions for the suiruon, an earthenware percussion instrument, and a grand piano carefully tweaked to harmonise. The elegant aspect of the musical communication between Ulrike and Eric has a lot to do with their ability to play a composition and improvise variations at the same time.