The composer, pianist, sound artist and radio drama author Ulrike Haage is one of the most multifaceted artists in Germany today. She once starred on the piano with all-women big-band Reichlich Weiblich, and went on to join up with Katharina Franck as the core of the highly acclaimed Rainbirds.

She collaborated on genre-crossing, experimental projects with musicians like Alfred Harth, FM Einheit,Phil Minton and contributed to theatre productions in Zürich, Düsseldorf, Hamburg and Berlin. Since 2006 she works regularly with the drummer Eric Schaefer. Ulrike Haage composes and directs contemporary works for films and radio, mostly published with the audiobook label Sans Soleil and the record label Blue Pearls Music.

Awards + Prizes: In 2003, Haage received the German Jazz Award (Albert-Mangelsdorff-Preis) for her outstanding and versatile life work to date – especially for her musical projects at the interface of pop, art and avant-garde. In 2010 the documentary film Zwiebelfische won the North German Film Award and the special prize for Haage’s soundtrack. Her music for the film Meret Oppenheim – eine Surrealistin auf eigenen Wegen received the Documentary Filmscore Prize 2014. She also works with Universal Publishing and Production Music since her well received first album Le Pianoscope and the second production called Piano and strings. 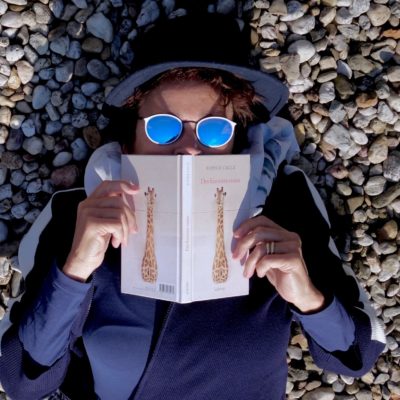 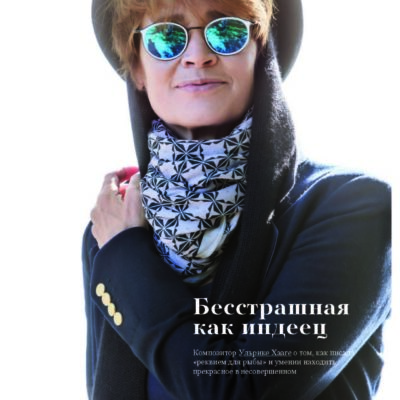 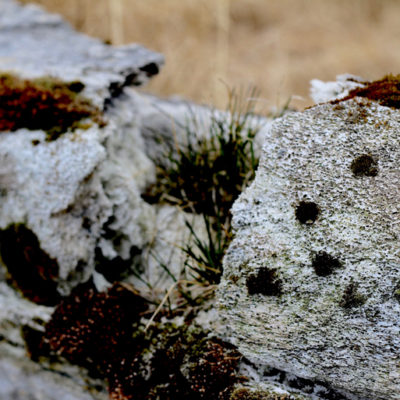 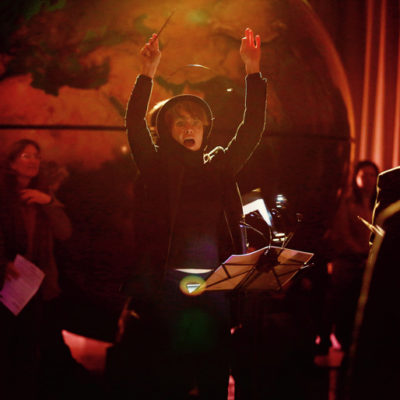 ABOUT HER MUSIC
Various Journalists 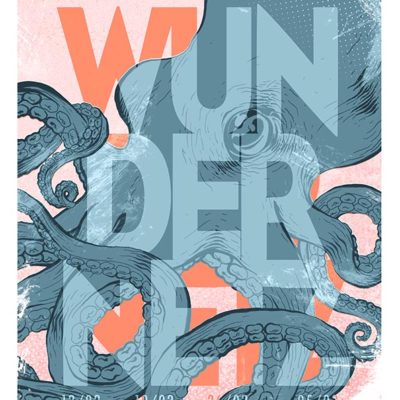 (EIGEN)SINNIGKEITEN IN DER WELT DER KLÄNGE - About my radioworks 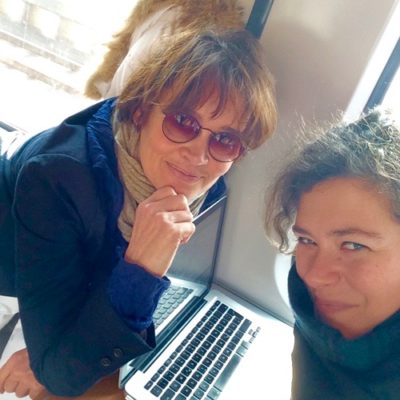 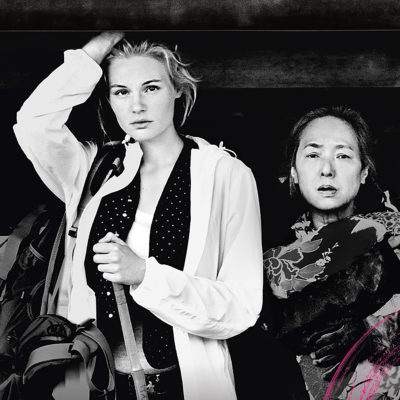 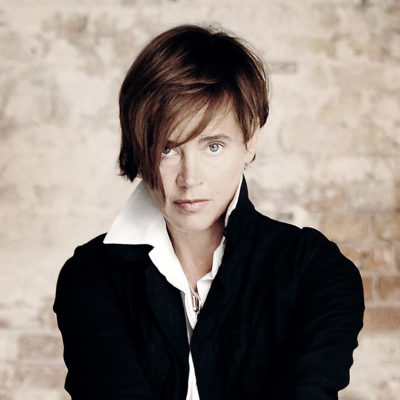 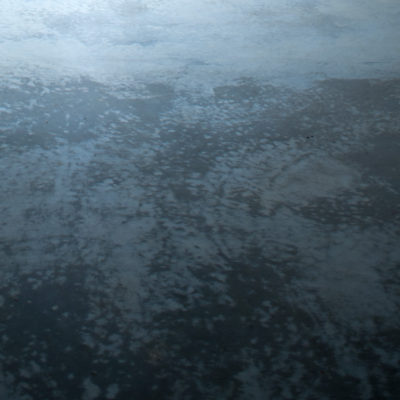 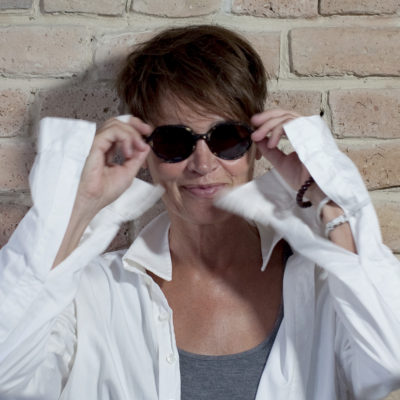 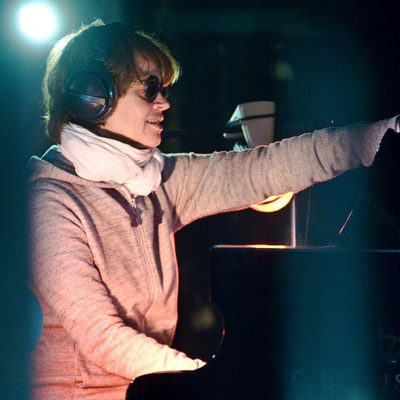 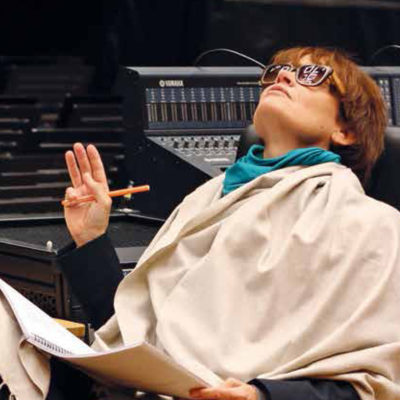 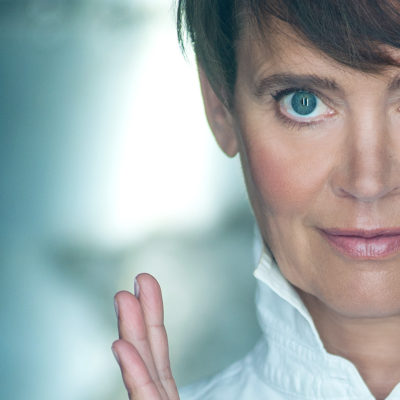 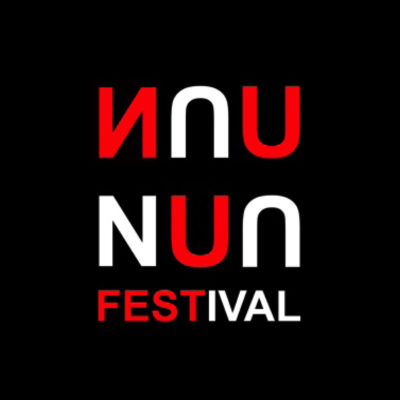 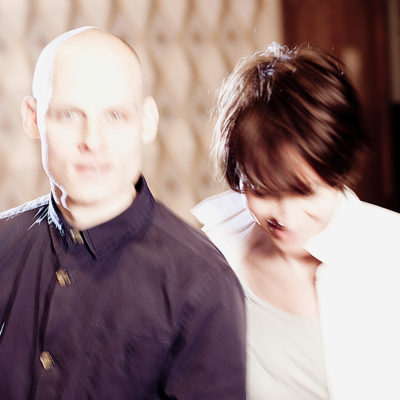 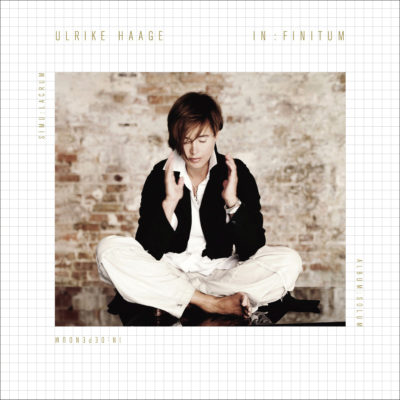 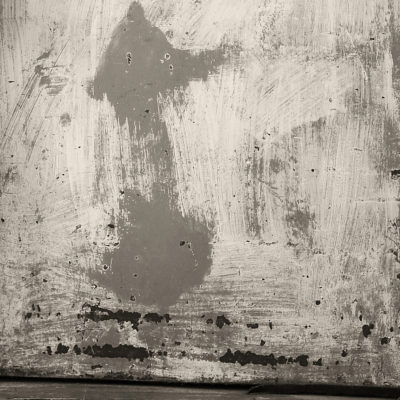 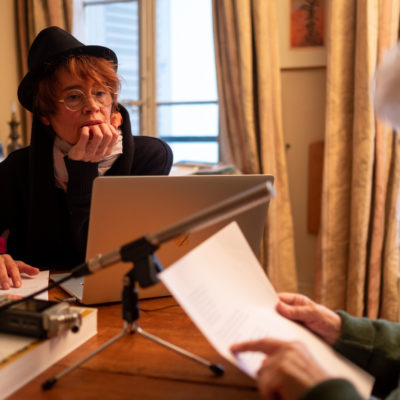 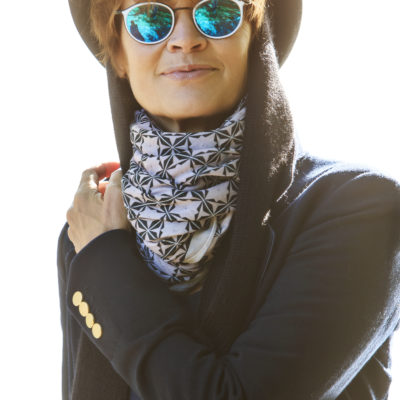 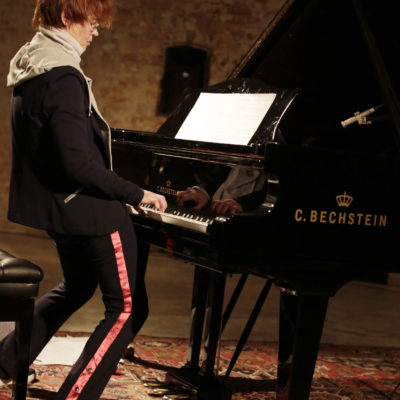 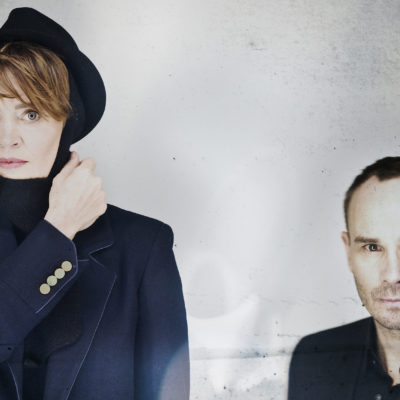 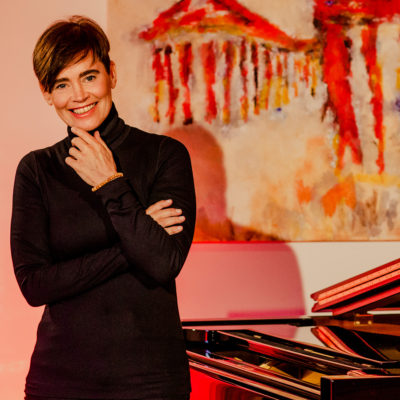 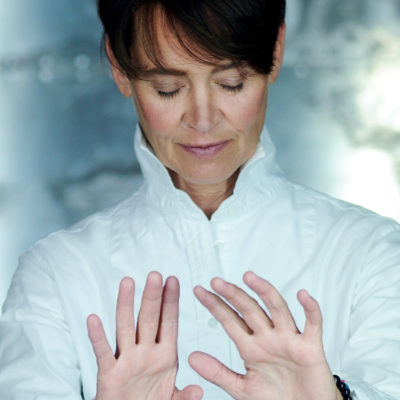 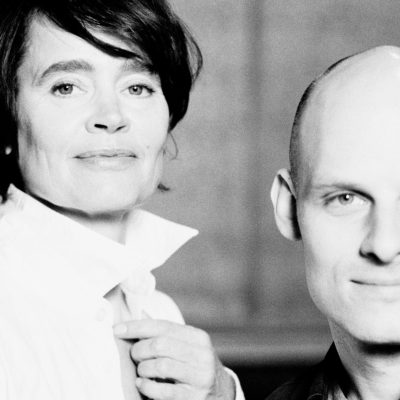 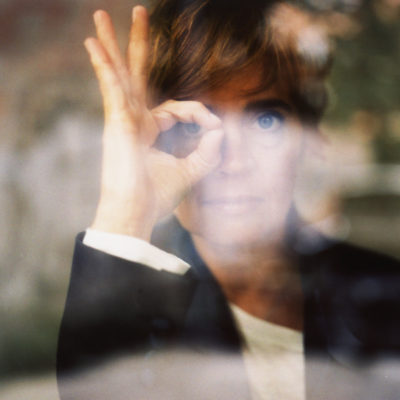 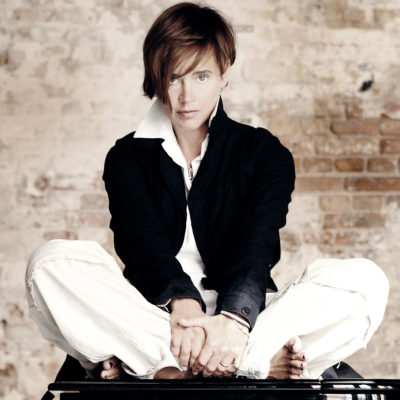 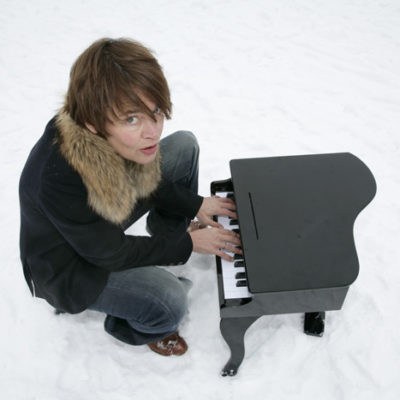 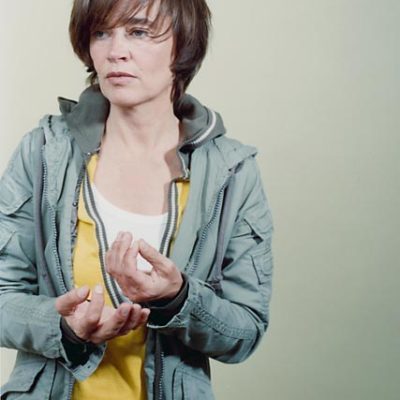 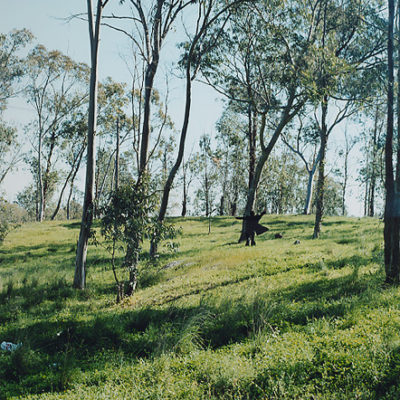 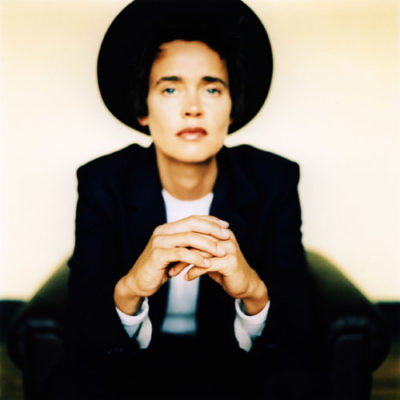