FOR ALL MY WALKING 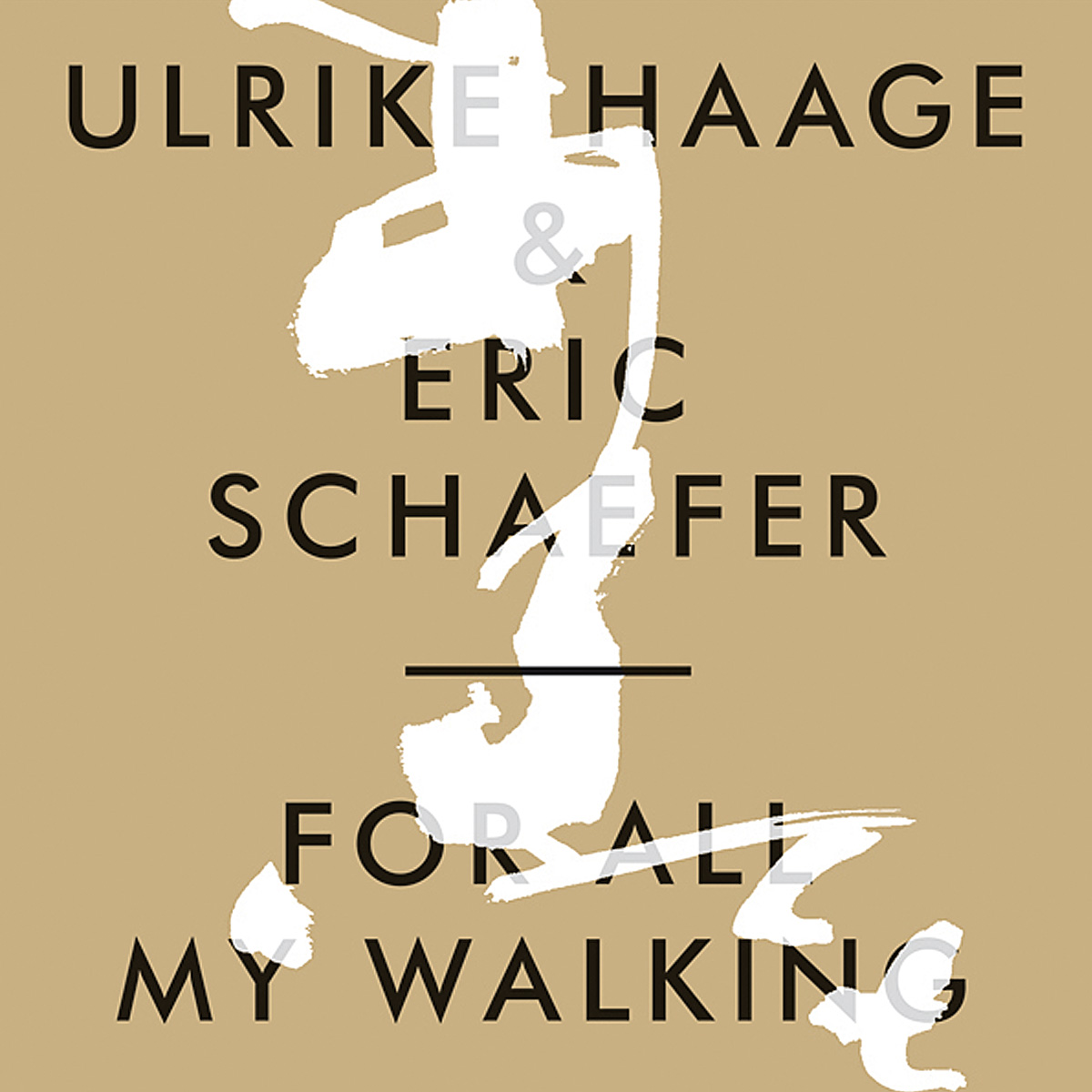 For all my walking is released as a double CD. Produced by SWR 2 for the series “Ars acoustica” in 2013, CD 1 includes all the compositions re arranged as a radio play. Diary fragments are interwoven with music, narrating chronologically the journey of the two musicians, hiking in Basho’s footprints in places like Miyajima, Osaka and Eiheiji. CD 1 accompanies the two musicians through the time of their stay and along philosophical questions, as in Ma to mu or Fukushima snapshots. Part of the text is written in Japanese and is spoken and sung by the soprano Masami Sato. The diary excerpts in German are spoken by Haage and Schaefer themselves. CD 2 presents the pure compositions, an uncommented musical cosmos. Here it is the music alone to hold the memories. The music centres on sounds and dynamics. It gives the space each individual tone needs to unfold without distortion. Its impact on the listener is direct and sustained. Your imagination is fired up as you share their journey.

For All My Walking
Kodou