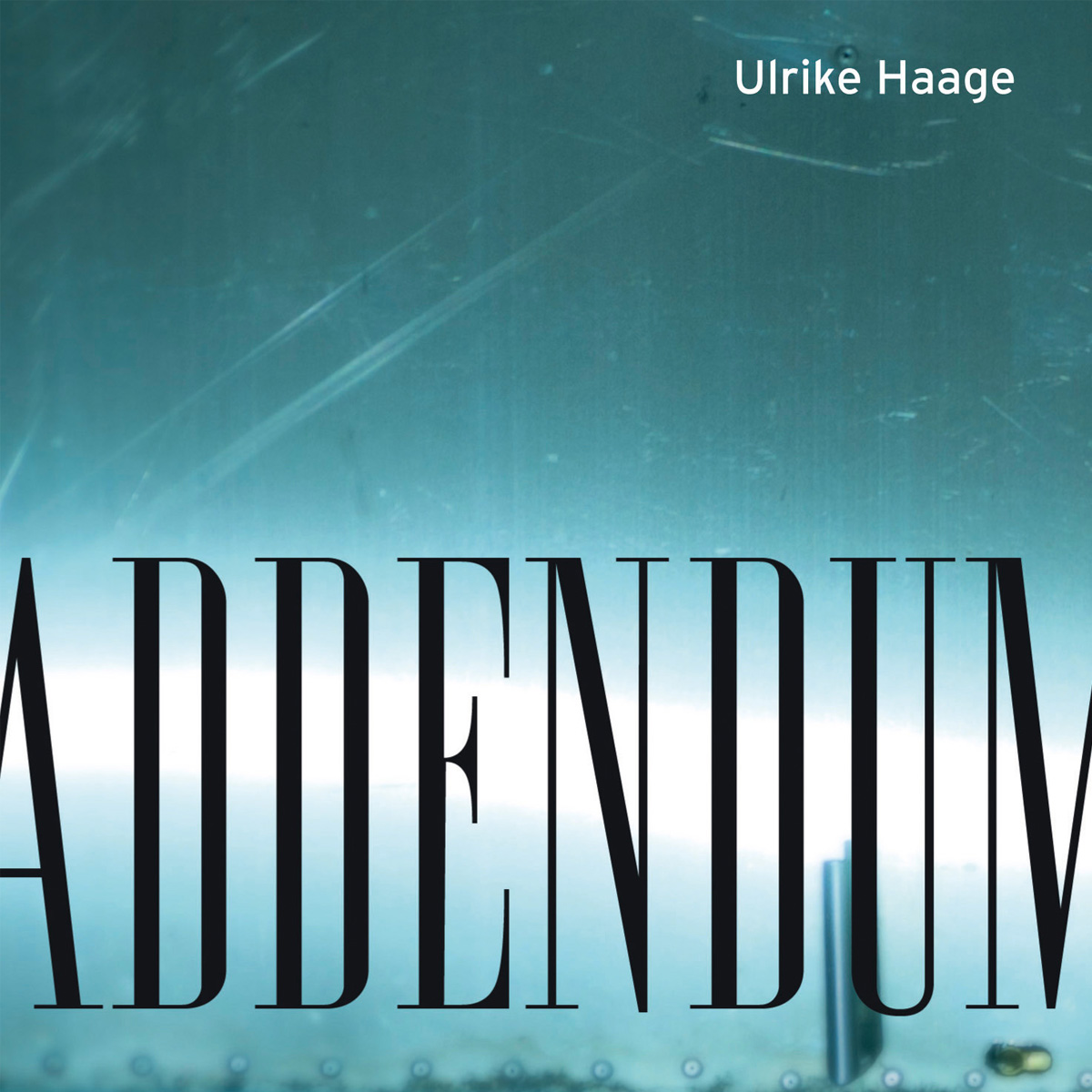 During the recording sessions for the album “Maelstrom”, Ulrike invited Masami Sato (Sopran) and Eric Schaefer (drums) for a trio interpretation of the song Tomoshibi by the Japanese composer Sadao Bekku. Ulrike discovered this song when she worked on the soundtrack for “Snapshot mon amour” with Masami. Tomoshibi is part of the 1948 songbook “The light-coloured pictures”. In addition, on “Addendum” you can also hear the piece “Irini”, a drum study for three percussionists based on the morse code for the word “Peace”. “Irini” was composed during the recordings for “Maelstrom”.