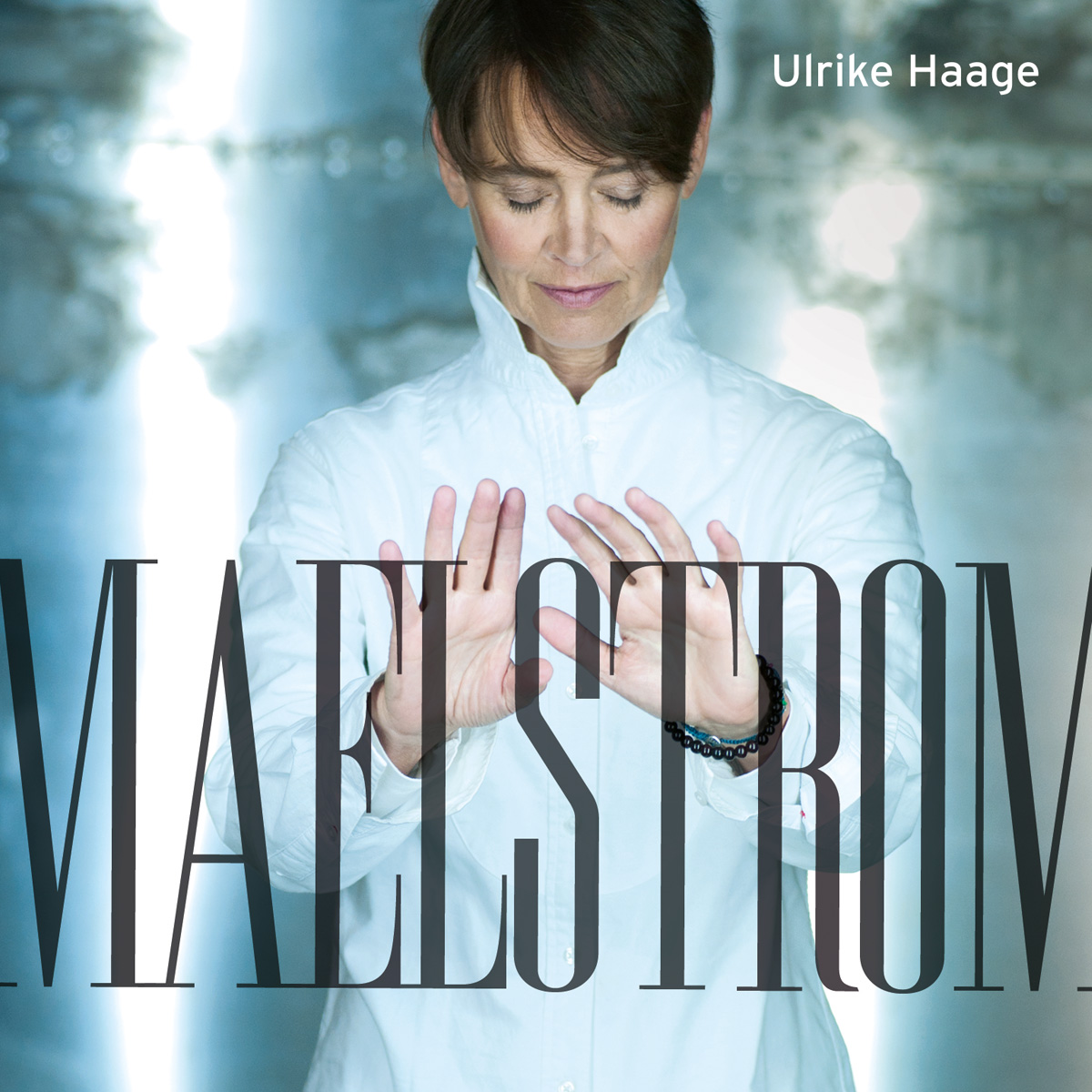 Maelstrom is Ulrike Haage’s most personal album. Personal on the one hand because she has worked with some of her longest-known musical accompanists such as the saxophonist Uwe Steinmetz, the drummers Tim Lorenz and Eric Schaefer and the electronic musician Christian Meyer. But especially personal because she has now arrived to the essence of her music, what makes her distinctive and incomparable as a composer. Her music seems to aim at the place where she imagines the soul of her audience to be. Music that expresses the silence before and after each sound, each thought, each feeling. Simply a dedication and trust in what is. Maelstrom was recorded in the UFO Sound Studios, Berlin, a former red-brick brewery. Because of many years of personal friendship, Bechstein provides again the C. Bechstein D 282 concert grand piano for the recordings.