For all my walking

„Three months in Kyoto ! You lucky you. Please yet not forget to greet my friends the deers in Nara’s park, and bring them their favorite cookies (preferably at dawn, before the tourists. Perhaps you’ve read my description of this moment in IMMEMORY). Joining a related picture. Happy Indian Summer, if there is. Chris (Chris Marker, letter to Ulrike, end of 2011) 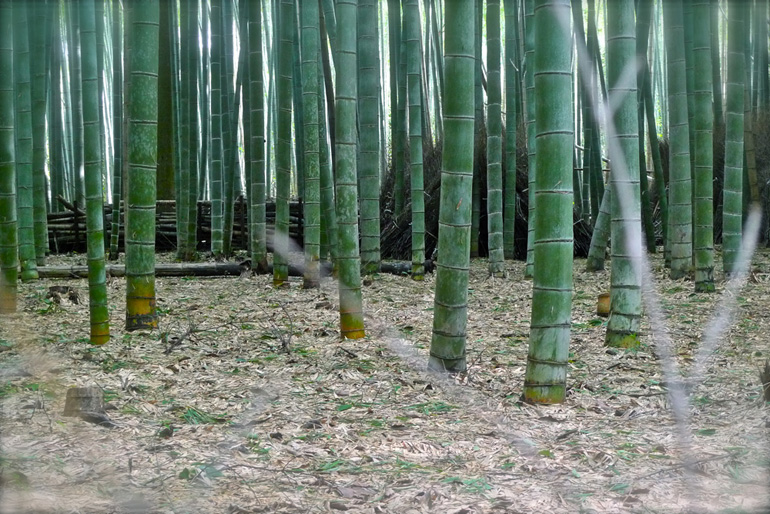 „We plan to invent the „lost“ story of the japanese instrument suiruon, built by the calligrapher and potterer Takatsukasa Shinozaki, in dialogue with a delicately prepared piano. This musical creation also contains field recordings of places from the travels of Haiku poets Basho and Santoka Taneda transferred into „today’s“ Japan. Open work-in-progress concerts and lectures are part of the residency in Kyoto.” [Haage, Schaefer]

Together with the drummer Eric Schaefer, Ulrike Haage is awarded a scholarship by the Goethe Institut for a three months stay at the Villa Kamogawa in Kyoto, Japan, in 2012. Ulrike Haage, grand piano and electronics, and Eric Schaefer, suiruon , drums and percussion, have been creating music together since 2006. The collaboration began with the CD Weisses Land and refined with the release of infinitum (2011). 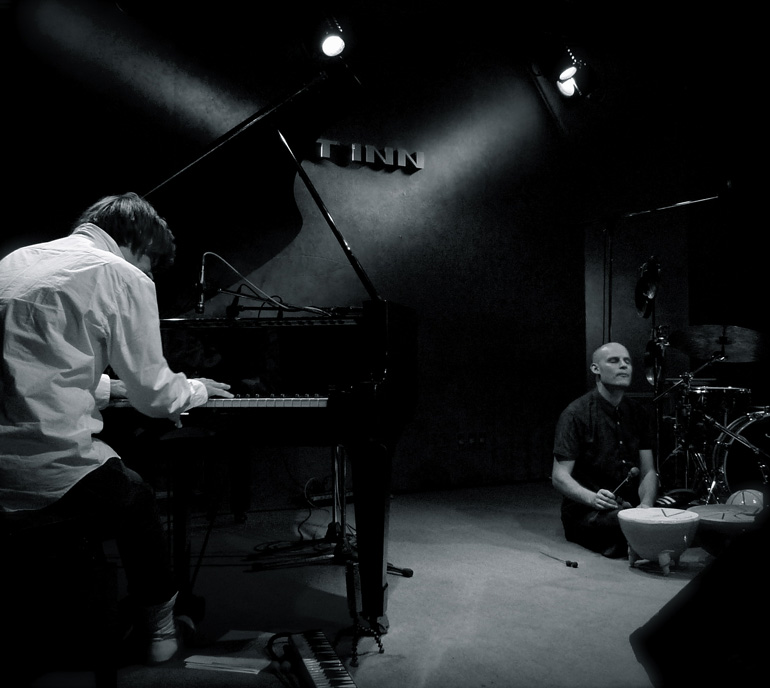 The duo presents music resembling a scroll painting, intertwining the sounds from the carefully prepared piano, the drums, the Japanese percussion instruments suiruon and tatsune, two melodicas and delicately crafted electronics. The music is a mixture of composed and improvised elements presented within a sonic environment of sweeping dynamics. Here a single note can flourish in its unadulterated form, immediate and sustained within the sonic space where it may travel unencumbered along the contours of the audiences‘ imagination. Similar in style to Matsuo Basho’s travel diaries, alternating as they do between prose and poetry, the compositions do not shy away from gestures of emotion in their expressive liquidity. The music of Ulrike Haage and Eric Schaefer has a sensitivity both dynamic and rhythmically exciting, characteristic of their creative signature.

The Kyoto sound diaries arise.
It was the search for the fictitious origins of the Japanese percussion instrument the suiruon that the duo of Ulrike Haage and Eric Schaefer, who have long shared a close affection for Japanese art & culture, lived and travelled for three months (between September and December 2012) in Kyoto, Japan and surrounding areas including Osaka, Kobe, Nara, on the island of Shikoku, Hiroshima, Tokyo and Tatebayashi.The Duo ventured to places that literally follow in the footsteps of Matsuo Basho and Santoka Taneda, repeating some of their legendary walking exercises in and around the Eiheiji Temple, Yamanaka Onsen valley, Natadera and along the Shikoku pilgrimage. These places have transformed aesthetically with the passing of time into the modern age but what still remains is the haiku, functioning as a place of remembrance, carved into the stone recordatio between imagination and reality, past and present, form and emotion.

The two musicians transformed every stimulus into an element of their creative expression; what they heard around them they recorded, what they saw and learned they transformed into sound, what they thought they exchange between them, what effected them they noted on their laptops, wrote in their letters and kept in their diaries. Notes of thoughts to notes of sound. Music: the mirror to their experience. 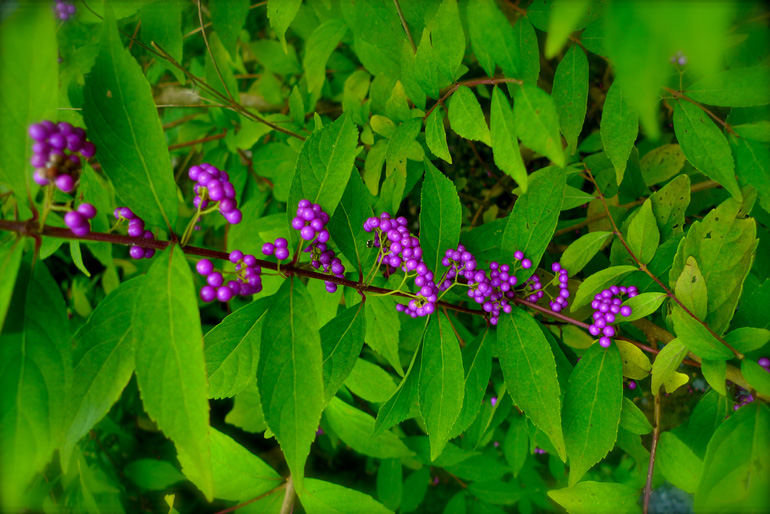 During their stay in Japan Ulrike Haage and Eric Schaefer developed a score from their experiences starting with the compositions and preparations for grand piano, drums, suiruon and tatsune: reflection and inner echo of their encounters.
There have already been two preliminary live premieres of the sound diaries under the title FOR ALL MY WALKING during their residence. On the 8th of December 2012 at Villa Kamogawa in Kyoto and on the 12th at Club Nishi-no-Hora in Tatebayashi. Since returning from Japan further work has been completed on the music.

Following a production for SWR in 2013 this composition cycle will be broadcast on the series Ars Acoustica in 2014.
The Japanese concert premiere of the Kyoto sound diaries as part of Nuit Blanche will be held on the 5th of October 2013 under the title FOR ALL MY WALKING in Kyoto and rounded off with a second premiere in Tokyo.
A double CD is due for release in 2014, and will also be published under the title FOR ALL MY WALKING. 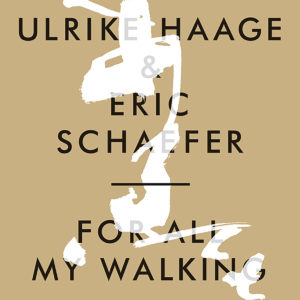 JAPAN: A STILL OF SUBTLE ESSENCES

„Hear the sound, hear it fade. A bird sings – then silence. A teahouse – sitting on tatami mats, drinking a cup of tea. The blank sheet – a breath – a calligraphic gesture – the Chinese character. In the footprints of the haiku poet’s mountain hike verse and steps become rhythm and melody.“

„If one were to enquire what „Japanese“ qualities were present in our Kyoto work, then we could only reply: „It is not in the compositional material that we created nor is it in the notes we play, it is in the spaces between the sounds that the Japanese qualities may be found. This is our most precious and aesthetic experience. Music that resonates within us and extends and expands the inner consciousness. So that we may walk in a larger space within ourselves.” (Haage | Schaefer, 2013)