A FUNERAL MARCH FOR THE FIRST COSMONAUT 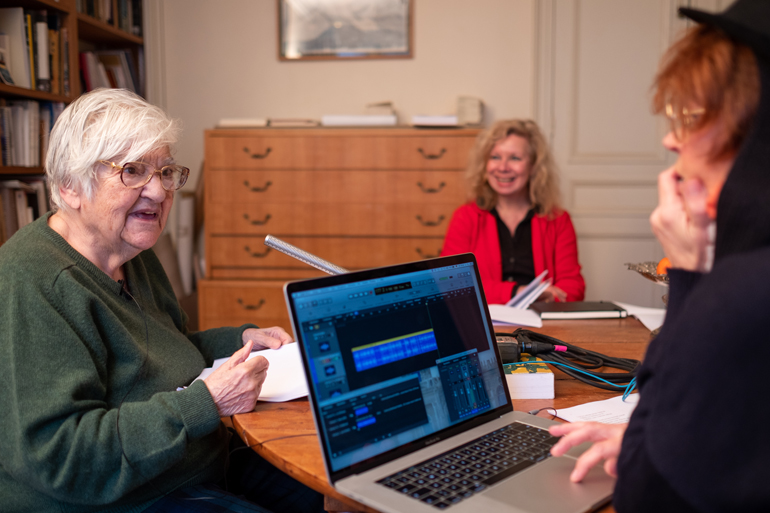 The „Funeral march for the First Cosmonaut“ is a multilingual radio-poem by Etel Adnan & Ulrike Haage in 11 chapters.

On April 12, 1961, Yuri Gagarin with the spaceship Vostok 1 orbited the earth in 108 minutes, writing space history. Barely seven years later, the space pioneer died in the crash of his MiG near Moscow. The cause of the accident is still not exactly understood.

From the beginning, the Lebanese-American poet, philosopher and painter Etel Adnan was interested in philosophical, artistic and mythical aspects of the space programs of the great powers. The cosmonaut Gagarin – „the great child in the great machine“ – particularly impressed her. In 1968, after his death, she wrote the eleven-part poem  „A Funeral March for the First Cosmonaut“ – a metaphor on flights of fancy and crashes of mankind.

Fifty years after its release, Etel Adnan entrusted the typewritten version to composer and pianist Ulrike Haage. As she declared, the „Funeral March“ calls for composition, evokes music, sounds, acoustics. Where are we – nearly sixty years after Gagarin, more than fifty years after Apollo 11, leaving the earth, heading to Mars, on the way to which kind of outer spaces, we, who Etel Adnan describes as „pre-history of space-age“?

Ulrike Haage composed an experimental requiem and at the same time a radio-poem in which text and sound, composition and improvisation, singing and voices, languages and noises are congenially interlinked.

One may hear this piece like a concert performance, one may enter it like a space-time-sound installation, guided by the voice of Etel Adnan herself. Her impalpable concrete poetry opens up a questioning of our state of being.

“Today we are at the beginning of a new upheaval. No easy change. We are in the process of becoming a new species. We already are.” 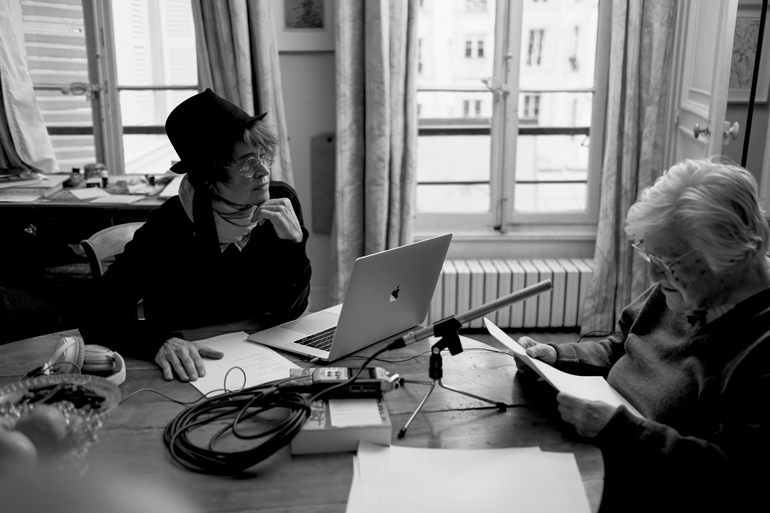 Please enjoy some excerpts from the text, written by Etel Adnan in 1968:

You were searching through the hands of the monkey tree

that pipeline to the sky

an incoherent light-wave was moving

and you went swimming into that distant

pool you went to be suspended there

cool as the western side of palm leaves

under the break of noon

there are potholes in the skies

familiar to the Sierra’s wanderers

Komarov the new hierarchy of archangels

decoding the protons and moving under

a shower of travelling electrons

seven sunsets for a single evening

and the uninterrupted moon

growing into their eyes with the look

of mothers looking back on us from the other

side of our death

seven sunrises for a cosmonaut!

Gagarin first man in space but also the thirteenth

Eliah and Jesus and you

refusing to enter Paradise but unclothed

and reduced to a heap of ashes

you prophet Eliah carried by your horses

burning close to the sun

all of you cosmonauts carried by our dreams

all of you pioneers of that space

which lingers between atom and dream

we heard the tremendous minute of silence

you all stood when Gagarin came to you

the great child in the great machine. 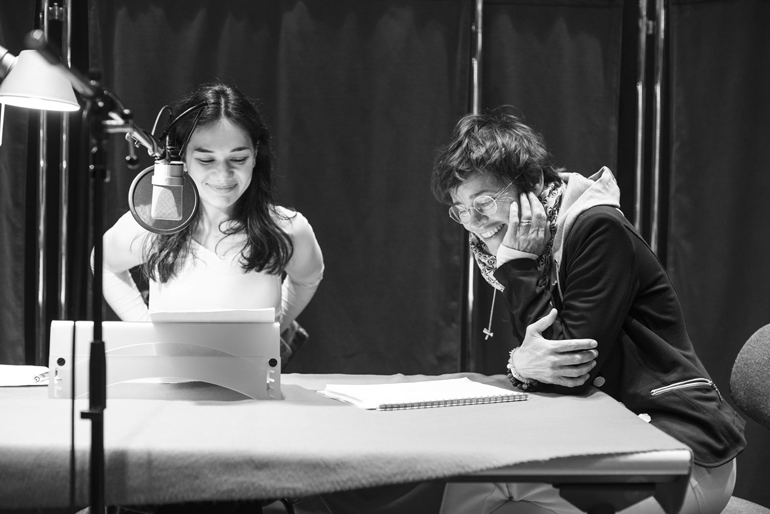