In 2015 the renown film maker Doris Dörrie did ask Ulrike Haage to write the filmmusik for her latest film, the black-and- white drama “Grüsse aus Fukushima”. Both artists share their love for Japan and Japanese culture and they understood each other without many words. Ulrike started to write the first three themes due to her impressions of the first black and white shots from the set in Fukushima. Rather quickly she decided to use two pianos to record the score. One delicately prepared. One pure. To stick to a minimalist instrumentation, she added only percussion, cello and electronics. 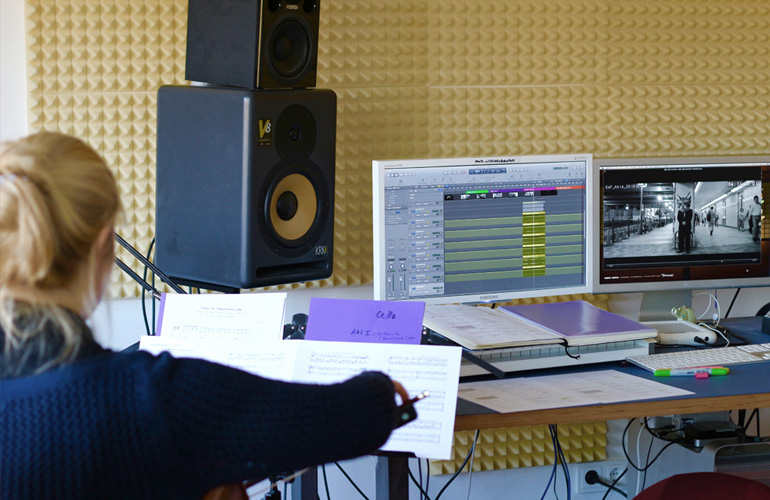 Ulrike recorded the two pianos in the Kammermusiksaal of the Deutschlandfunk, Cologne. With the friendly support of Sabine Küchler from the Department for Radio Plays. 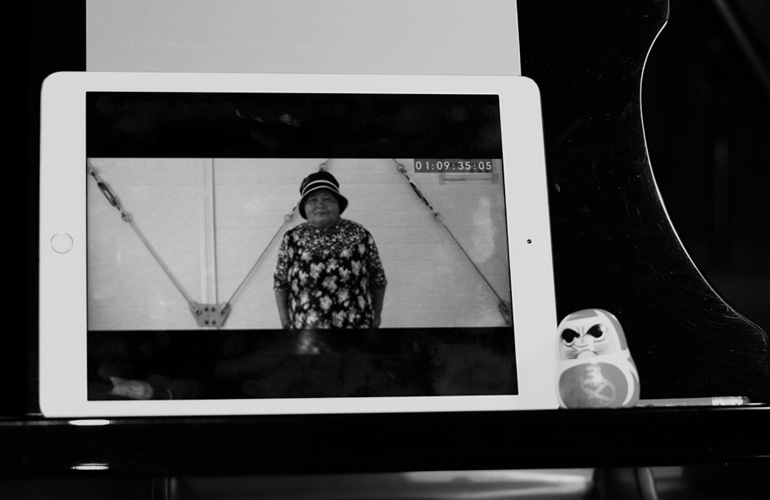 We had great fun during the recording sessions in the UFO and the Hansa Studios, Berlin with Brigitte Haas, Eric Schaefer, percussion and Johanna Helm, cello. Here with my sound mixer Martin Offik at the Berlinale World Premiere of „Grüße aus Fukushima“, 2016. 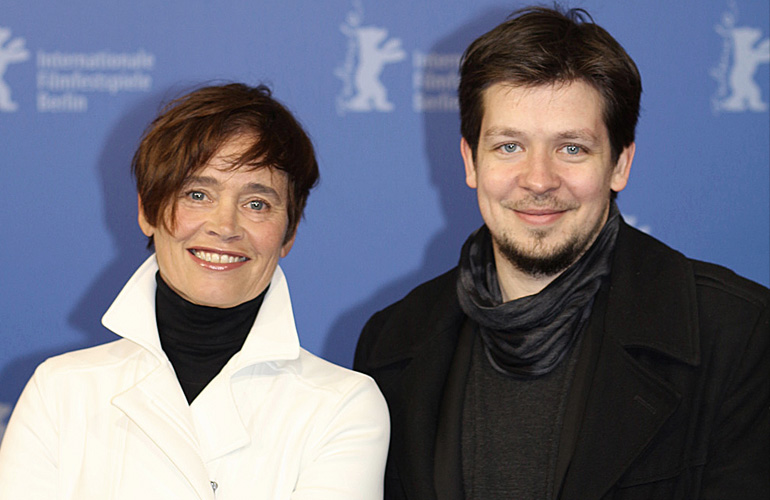 „When director Doris Dörrie made „Grüße aus Fukushima“, her first movie shot entirely in Japan, her partnership with Ulrike Haage was a perfect match. The musician’s reputation in Germany as a superb composer for documentaries, an experimental radio dramatist and a virtuoso jazz pianist is unmatched. Haage has composed a soundtrack which allows room for all the diverse feelings generated by this story, as her music connects unobtrusively with the pictures.“ [Press release, BPM 2016] 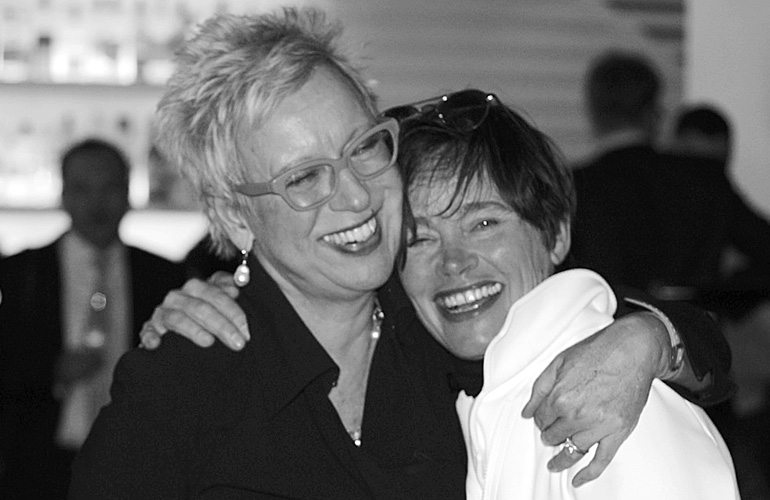 You can find more songs under WORK