After the catastrophe of Fukushima a new term appears in the Japanese language:
Genpatsu-Rikon, in calligraphy composed of the characters for „atomic“ and „divorce“. In 2011 the filmmaker Christian Bau travels to the east cost of Japan and tries to find out more about the background for this word creation. What did he see? „I´ve seen everything“. The answer: „You saw nothing , nothing at all“. 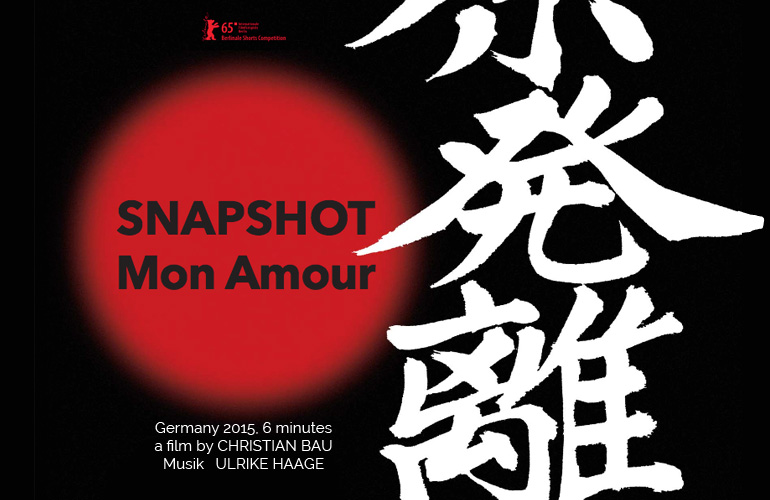 An illusion: Hiroshima Mon Amour begins with a man and a woman in bed talking. I saw Hiroshima, she says; you saw nothing, he replies. I saw Hiroshima, she repeats, and the camera shows her walking along new Hiroshima streets.] In response to the catastrophe 11|3|11 the Haiku-Shortfilm „SNAPSHOT Mon Amour“ was born. The film has its premiere in February 2015 at the Berlinale Shorts Competition. 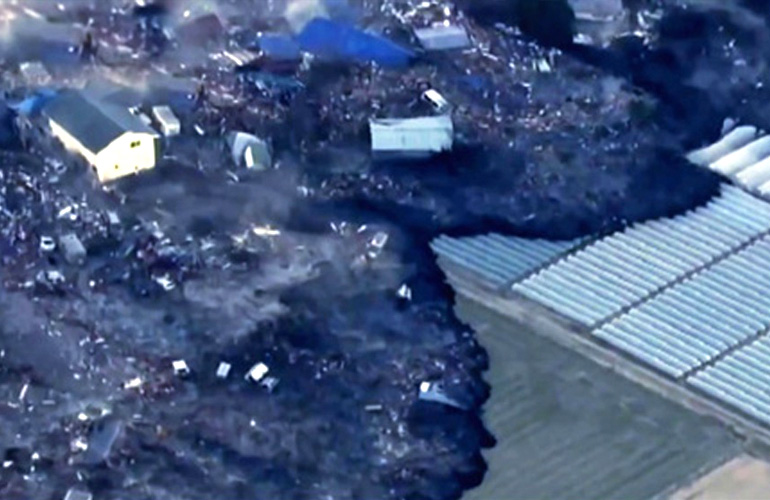 The Zen Buddhist tradition teaches us that a painter or poet should be capable of portraying a tiny section of the visible world in such a way as to reveal not only the character of the depicted object but also the nature of its underlying reality, with a few consummate brushstrokes or a perfect tercet. 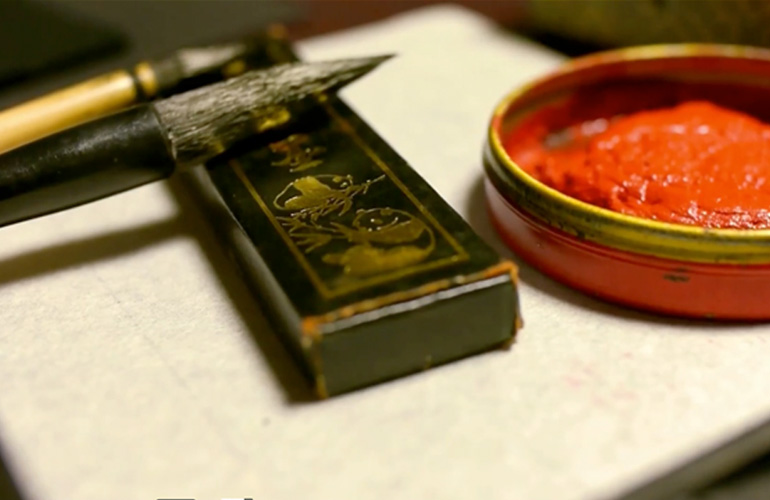 The music developed alongside with the film images: „Images of a peaceful Japan: the Wedded Rocks. Projection togetherness. I am reminded of Tomoshibi from Sadao Bekku. The recital of a poem about an inkling. Am I dreaming, am I waking, do I see a light? From off camera, a reworked version of the old song drifts over new images from the digicams and smart phones. Memories digital/analogue. Then, cut: a storm of images and drum sounds reveal Japan’s fragile facade. The tsunami sweeps inland, triggering a homemade nuclear catastrophe. I can hear the inexorable forces of nature in the drums. Coda: low sounds from the belly of the piano, hardly perceptible, the same ritual as at the beginning, underpinning the calligrapher’s brushstrokes. Reprise: Tomoshibi reverberation. Flashback/black.“ 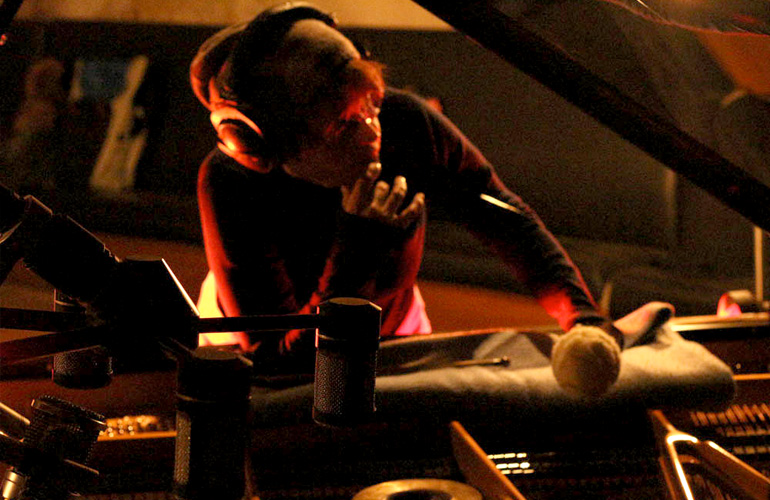 « The Moon Tapes
back
Maelstrom »