CILS’s music is an elegant balance between jazz, beats, pop-melodies and delicate soundscapes.  Since many years Ulrike Haage has been working with Christian Meyer in the field of film and dance theatre. He also made contributed to Ulrike Haage’s latest album „Maelstrom“. Christian writes and designs modern soundtracks for film, TV, advertising and dance theatre and has received important awards for his compositions. Their first concert will be on february 25, 2017 in the Volksbühne, Berlin, Roter Salon. On december 21, the NDR broadcasts Ulrike’s wonderful audio art piece about sculpturor Louise Bourgeois with great Monika Bleibtreu in the main role.
Merry christmas to all of you wonderful friends out there. 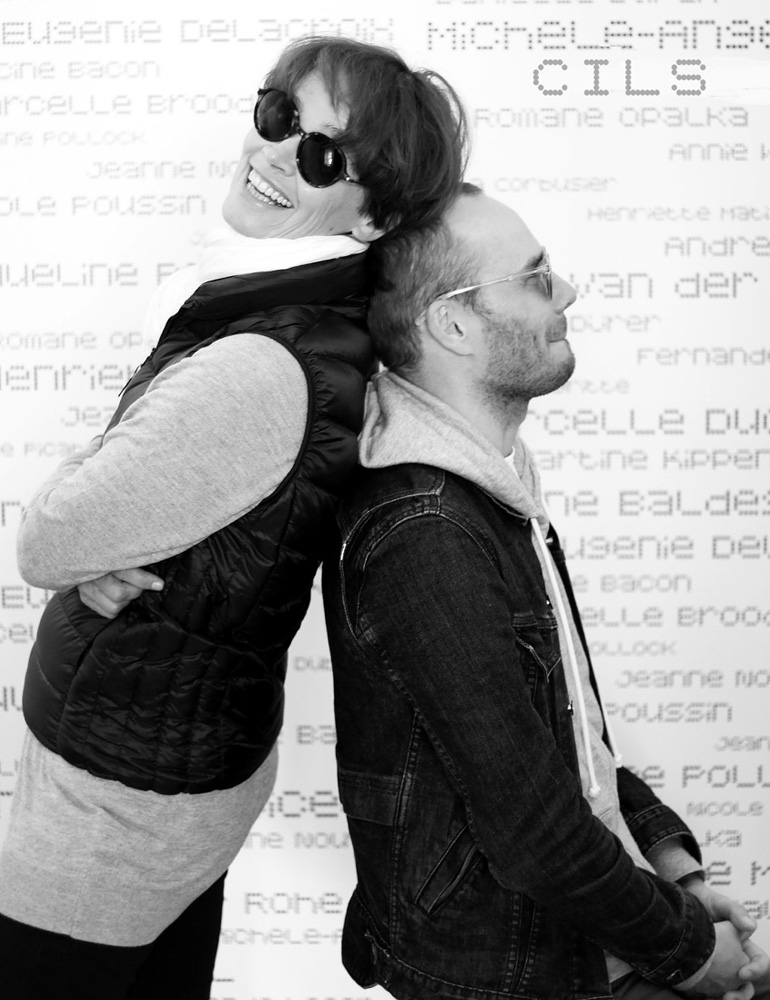