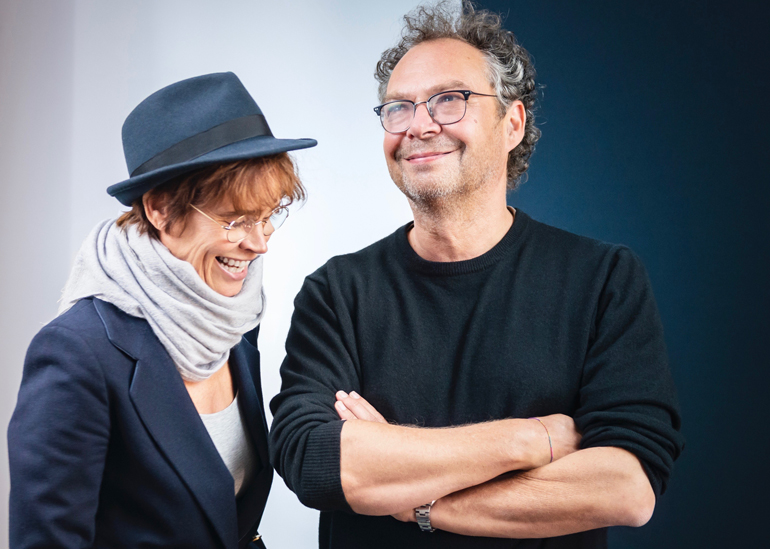 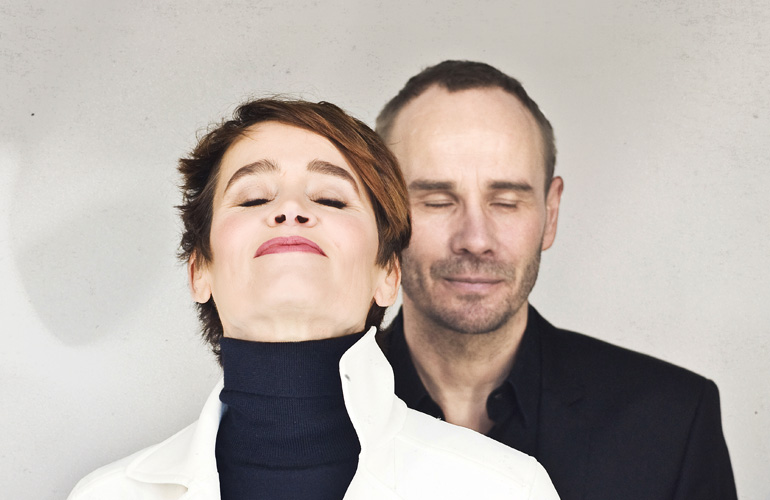 The brand-new composition „Keyif“ by Ulrike Haage and Christian Meyer is out on apple music, spotify and many more sources in the internet. We love the title, as it describes a moment of well being that you can only enjoy by yourself, aways from any worries. The word is of Turkish and also Arabic origin. The journalist Hatice Akyün describes the meaning in the following way:

„“Keyif” is tricky to pronounce for most non-native speakers, and it’s even harder to translate for a Turkish speaker. The dictionary gives us: well-being, pleasure, convenience. But a simple translation hardly does justice to the mood associated with this word. “Chilling and letting go” is the translation my sister has offered. No, no, that just doesn’t sound poetic enough. Let me try to explain it with an example: I only need to go to the market at Maybachufer, watch the friendly stallholders, gaze at all those brightly coloured fabrics, take a look at the fresh vegetables, and breathe in the smell of delicious spices. I treat myself to a sesame bagel with some sheep’s cheese, tomatoes and a glass of tea. I then find a place to sit down at the side of the canal, spread my delicacies out on a sheet of newspaper and enjoy my own personal Keyif.“