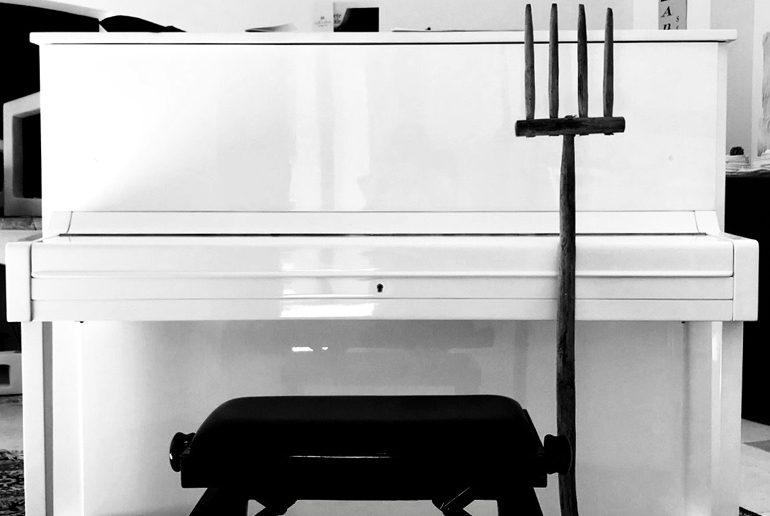 Bringing „Wundernetz“ back to Puglia. Tadaima, Villa Coluccia. I July I bring back a film of my micro opera to the place where it was composed. Welcome to our screening under the stars on saturday July 21. Lots of friends and the mayor from Martano will attend the ceremonial evening. It starts with a special lesson of Yoga I will give, followed by a soothing hour of Feldenkrais. We hope it will be a nourishing evening in every aspect for all who will attend. – And I am composing again under these lovely olive trees. I am writing the music for the new radio drama „Die Toten von Feuerland“. After 20 years of a break, we restart our Duo collaboration with author, radio play and film director Andreas Ammer. – End of the month I also record the film music for the new film by my friend and film director Volker Koepp. 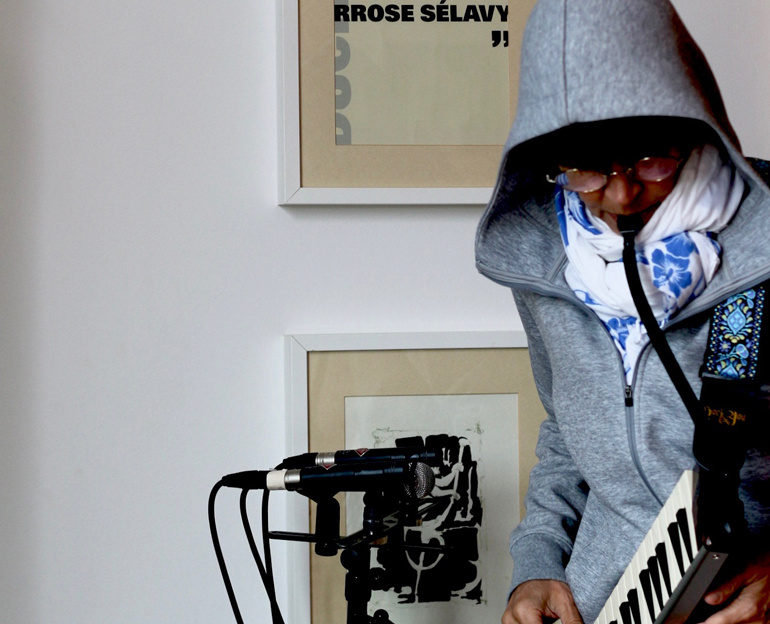